Jury Selections Announced for On…

On The Pulse Festival Offers…

The 3rd Cinemagic ‘On the Pulse’ short film festival presents a digital edition running until 31st March. The Festival, celebrating the short film genre, is funded by the Department for Communities through […] 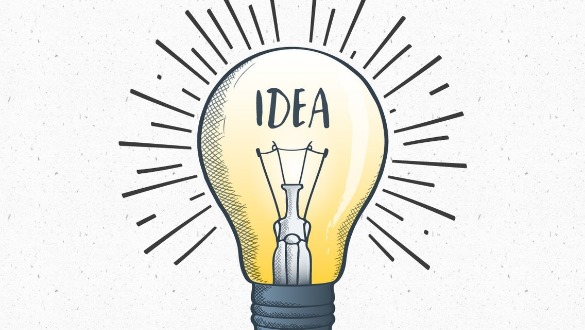 On the Pulse’ short film surgery is open for registration as part of the 2021 On The Pulse online Festival. Cinemagic is inviting ‘short film’ directors to submit their work […] 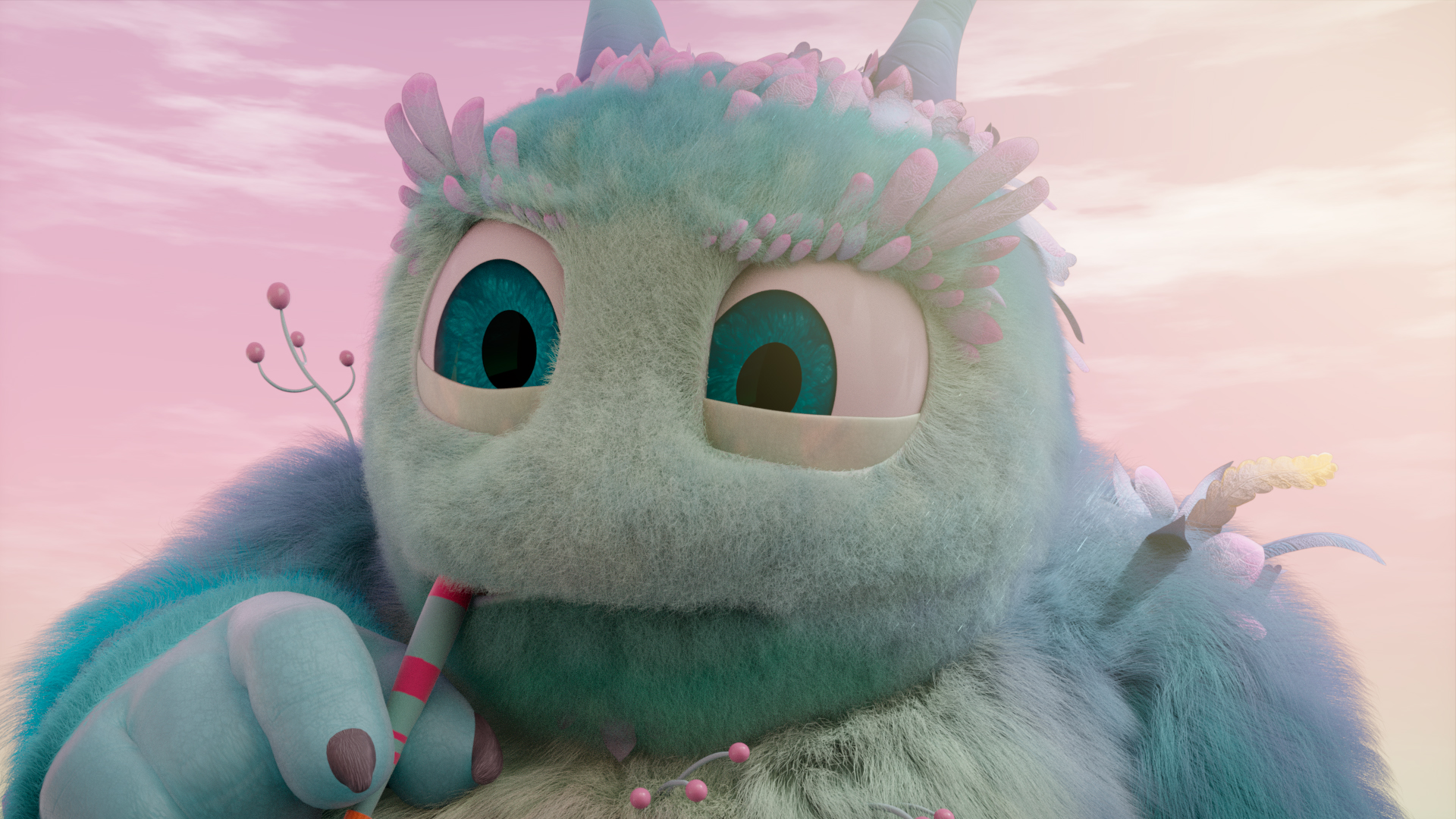 Film fans wanted for ‘On…

The 3rd Cinemagic ‘On the Pulse’ short film festival presents a digital edition from 15th-31st March 2021. The Festival, celebrating the short film genre, is funded by the Department for […]

Coming to a screen near…

16th February 2021 – In an innovative new partnership, Bank of Ireland UK has for the first time partnered with Belfast-based, award-winning charitable film festival Cinemagic to create a short content piece aimed at young people from the age of 12 to highlight the importance of financial wellbeing.  The […]

Cinemagic has launched its search for a young trainee film production crew for the Cinemagic Belfast Short Film Academy. The short film will be made by teenagers under the guidance […] 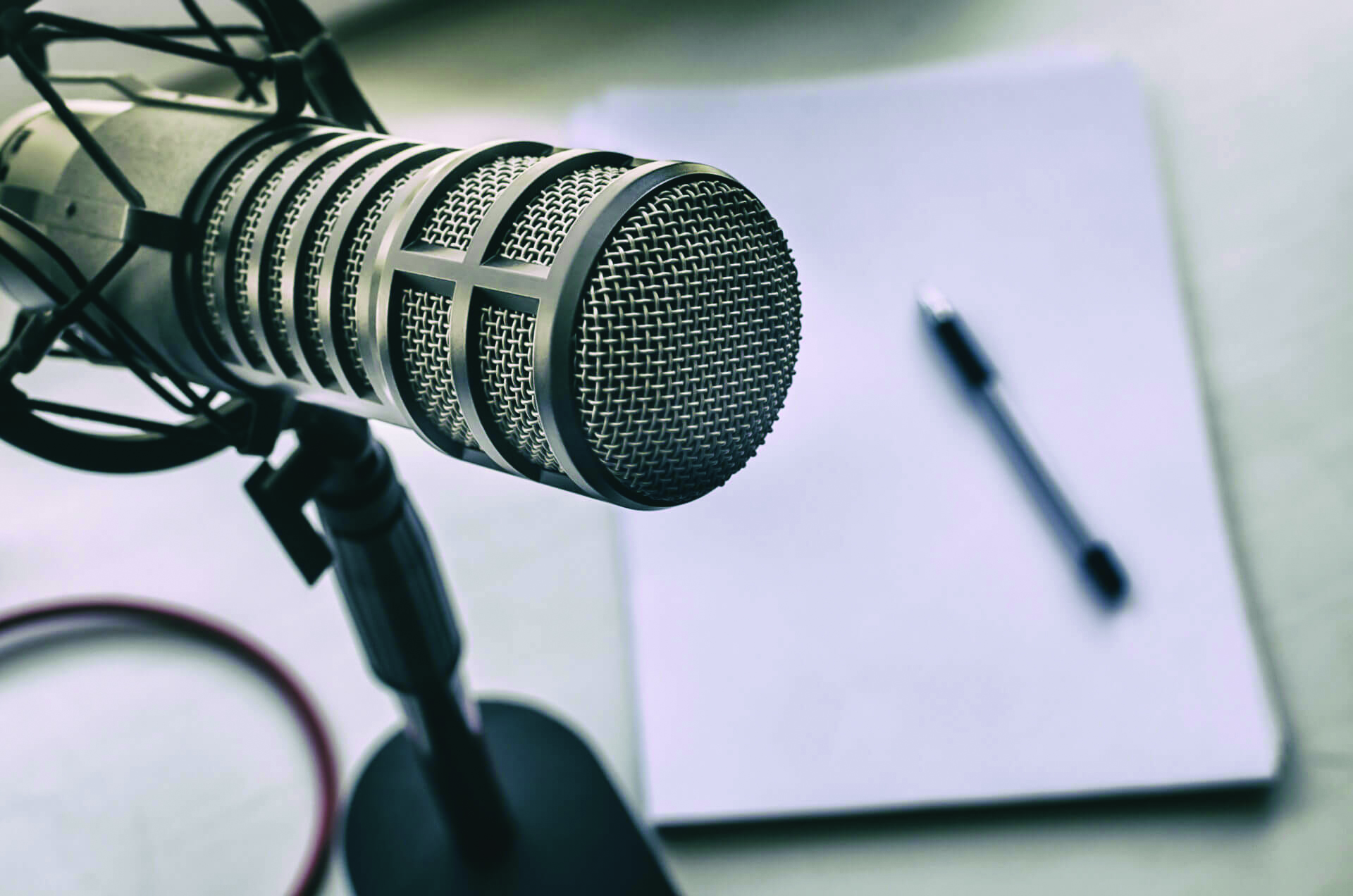 Cinemagic is inviting Northern Ireland schools to participate in ‘The Film Report’, a new video series for Cinemagic TV. The project will enlist two primary schools and two post-primary schools […]

Launch of Creative and Digital…

Young people, aged 18-25, interested in the creative industries, are set to benefit from a new Creative and Digital Technologies Academy delivered by Cinemagic in partnership with Belfast Metropolitan College […]

The Cinemagic 2020 Young Filmmaker Winners have been announced! After a record number of entries and a special showcase of 150 shortlisted films, the festival is delighted to announce and […] 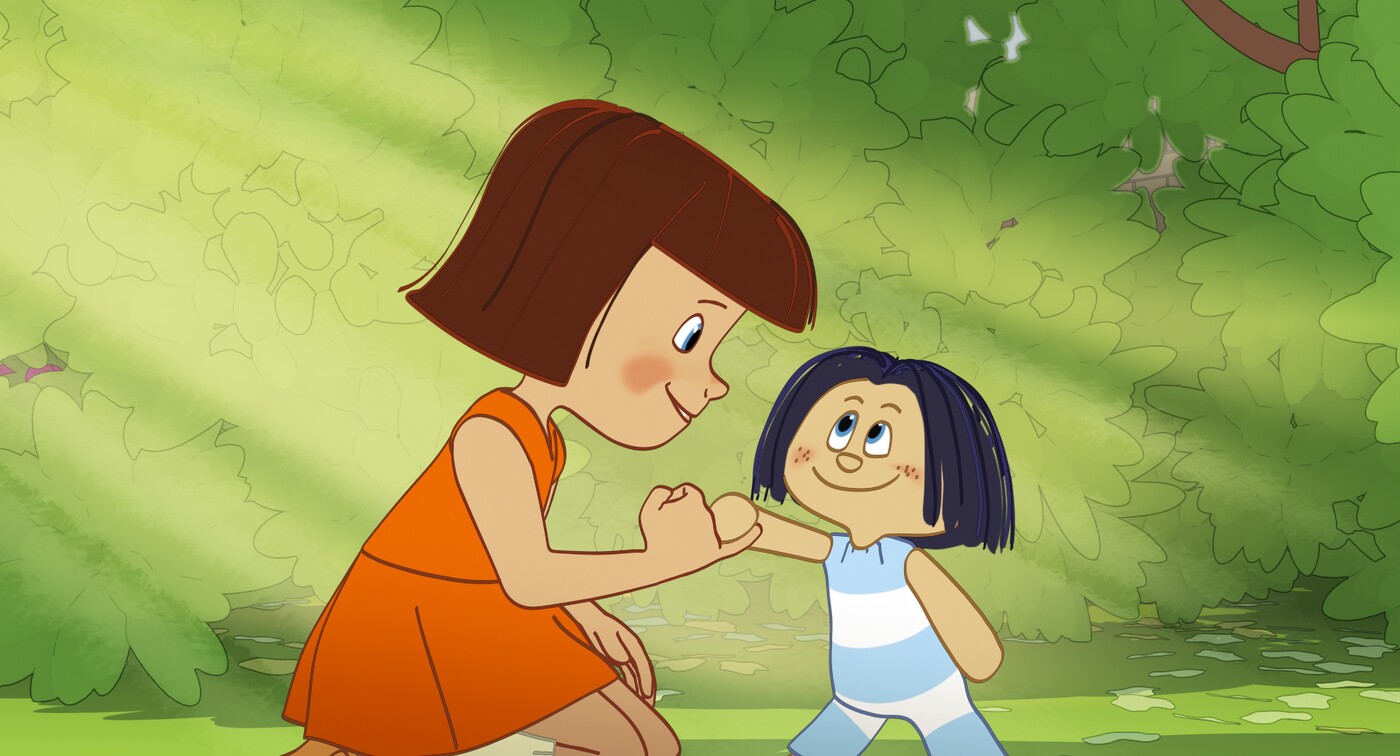 New streaming platform hosts a feast of international film to enjoy, including x 3 especially for viewers in the Republic of Ireland. The 31st Cinemagic International Film Festival for Young People […]