Cinemagic International Film and Television Festival for Young People has launched its call-out for 18–25-year-olds to apply for the ScreenSkills Mentoring Programme. The initiative supported by ScreenSkills as part of […]

‘On The Pulse’ Short Film…

The 4th Cinemagic ‘On the Pulse’ short film festival returns to venues throughout Belfast in March ’22.  After a fully digital edition last year Cinemagic is delighted to return to live […]

Local Film Talent in the…

The red carpet will roll out at The Market Place Theatre, Armagh on Wednesday 20th October for the premiere of short film Rian, supported by the Armagh City, Banbridge and […]

The 32ND Cinemagic International Film Festival for Young People presents a month-long programme of unmissable opportunities for families, schools, young adults, and young filmmakers back in cinemas and online 1st-31st […] 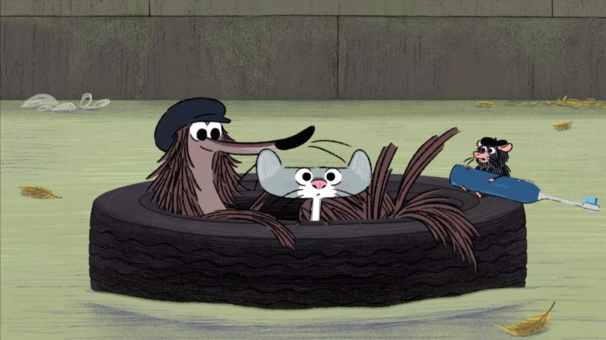 All young people participating in the jury will watch a selection of international feature films before choosing their favourite. The films will be screened in their original language with English […] 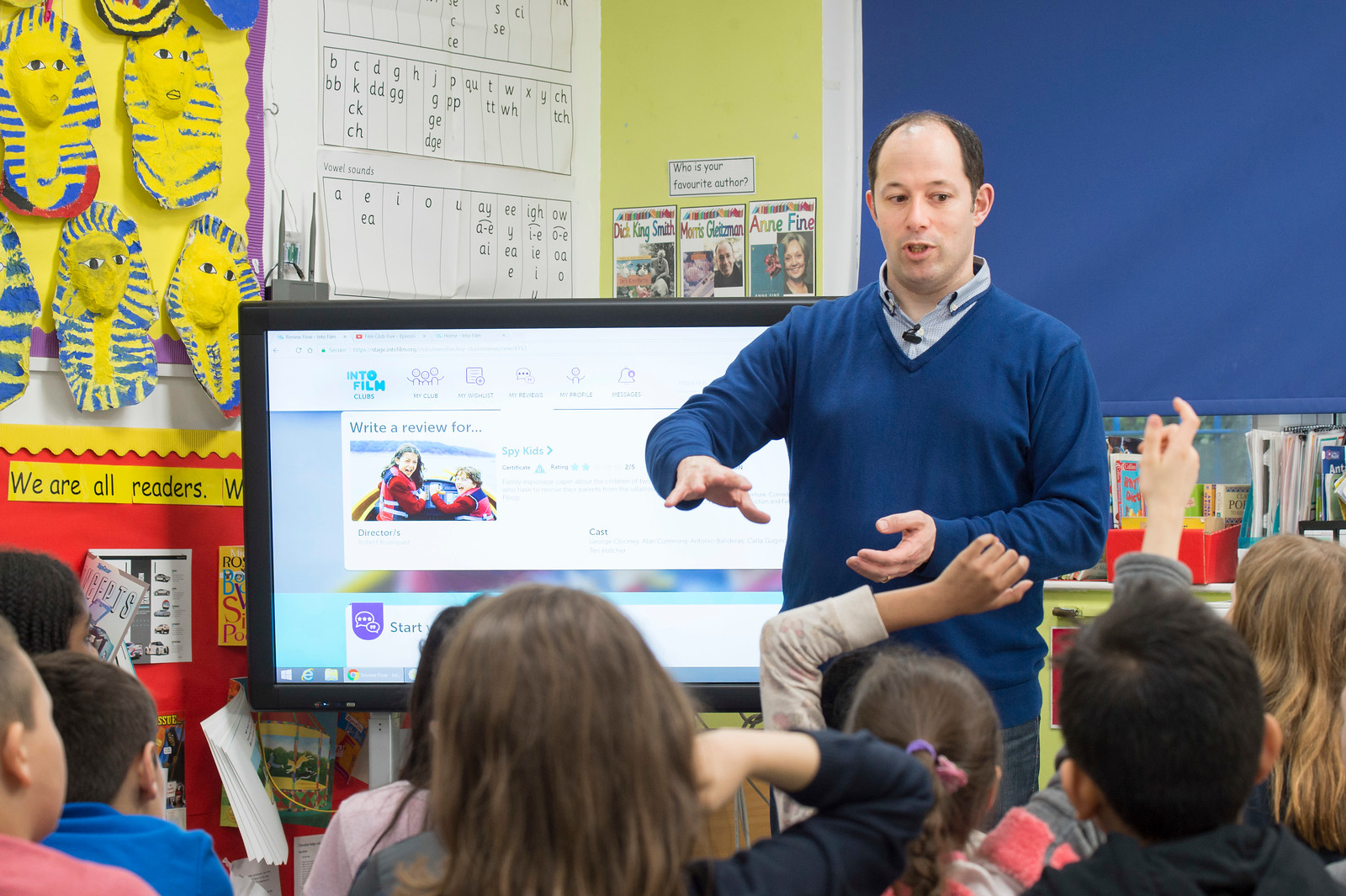 Calling all schools who receive…

Cinemagic is offering schools that receive Extended School Day Funding the opportunity to be part of a FREE initiative called Into Film.  Under the guidance of Cinemagic and Into Film […]

Run With Her to receive…

The 74th Edinburgh International Film Festival (EIFF) takes place at the heart of Edinburgh’s festival season, between 18th and 25th August, and presents a fantastic programme of feature and short […] 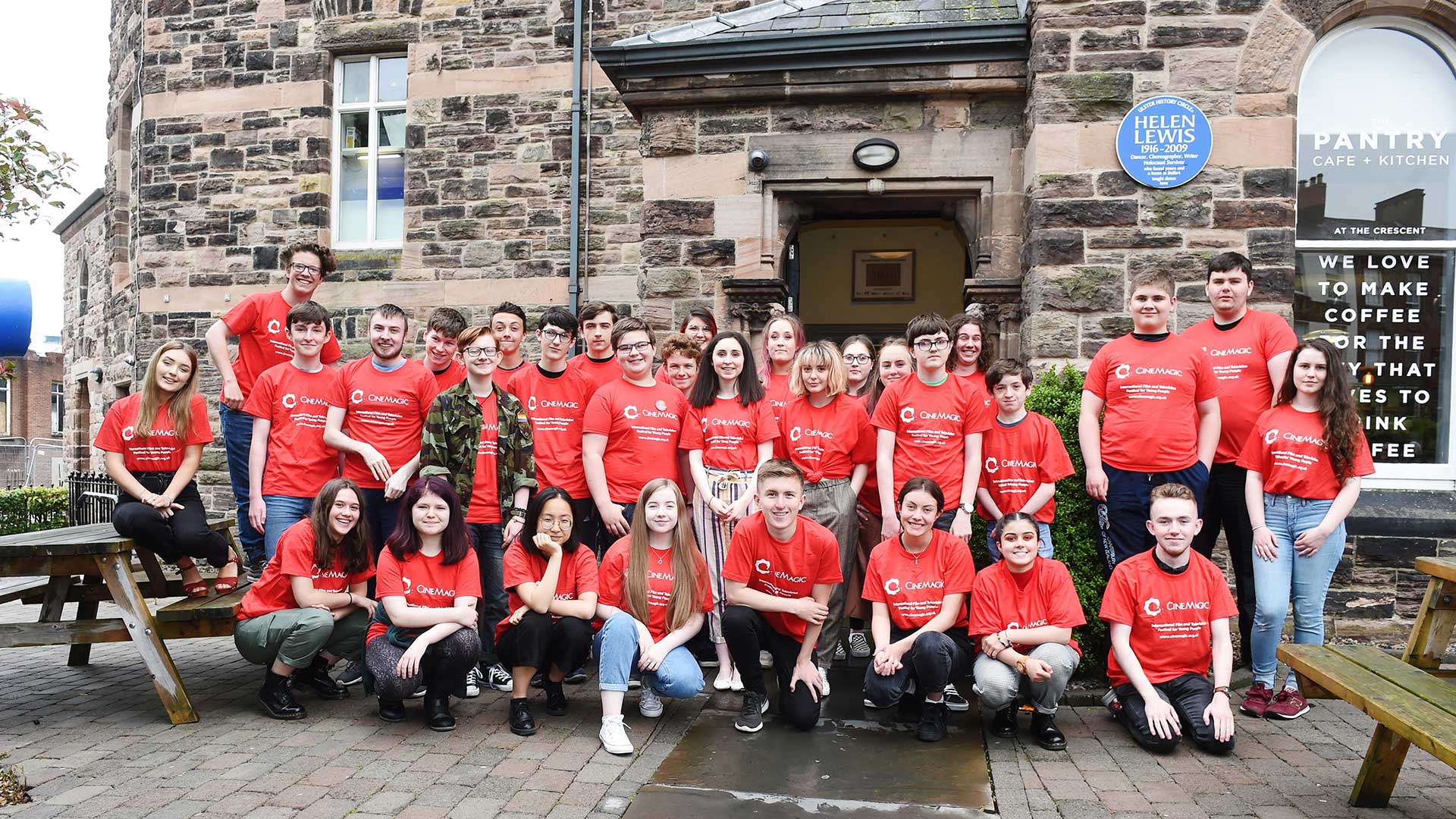 Are you aged 11-19 and would like the chance to take part in an exciting Musical Theatre Project? Then this is the opportunity for you! Cinemagic is hosting a Devising […] 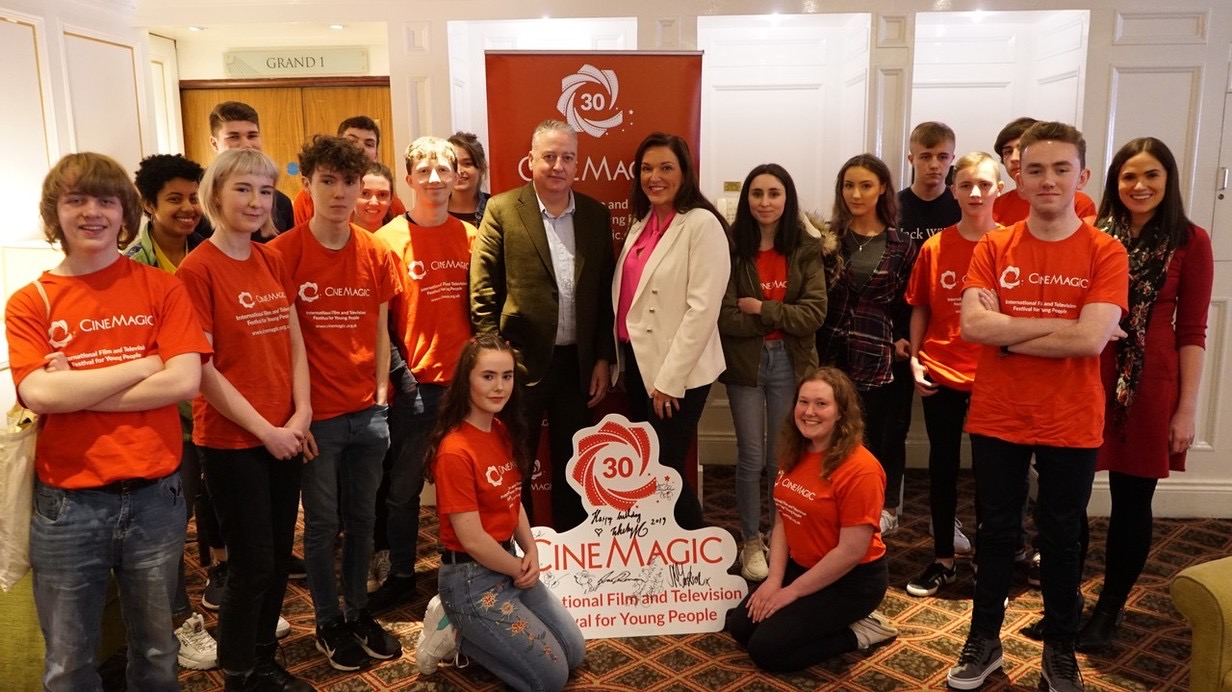 Cinemagic is delighted to announce the delivery of another BFI Film Academy Network Programme in 21/22 and we welcome interested 16 – 19 year olds to apply!   The BFI Film […] 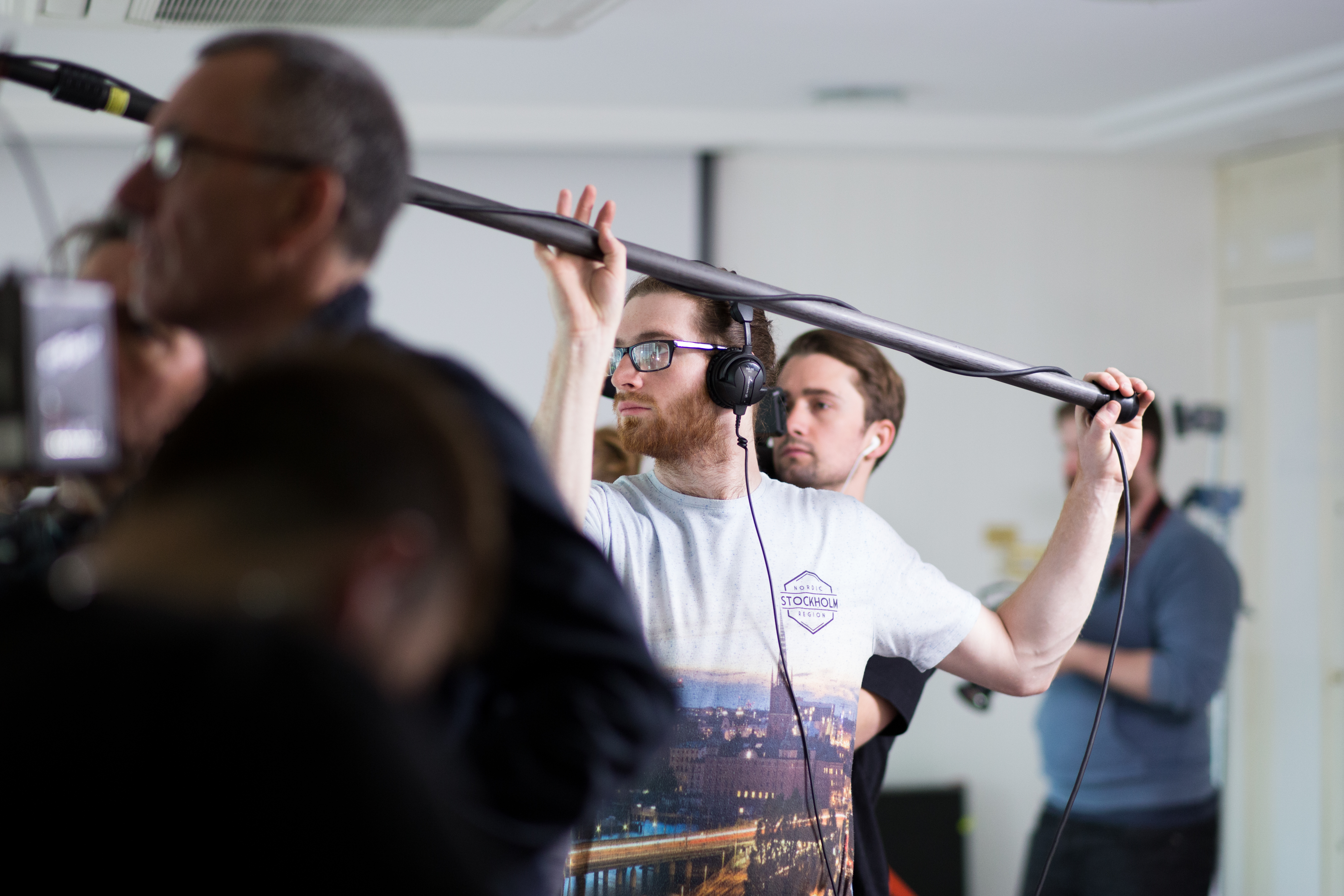 Cinemagic has launched its search for a young film production crew for a new short film academy for 18-25 year olds in Northern Ireland. Under the guidance of industry professionals, […]