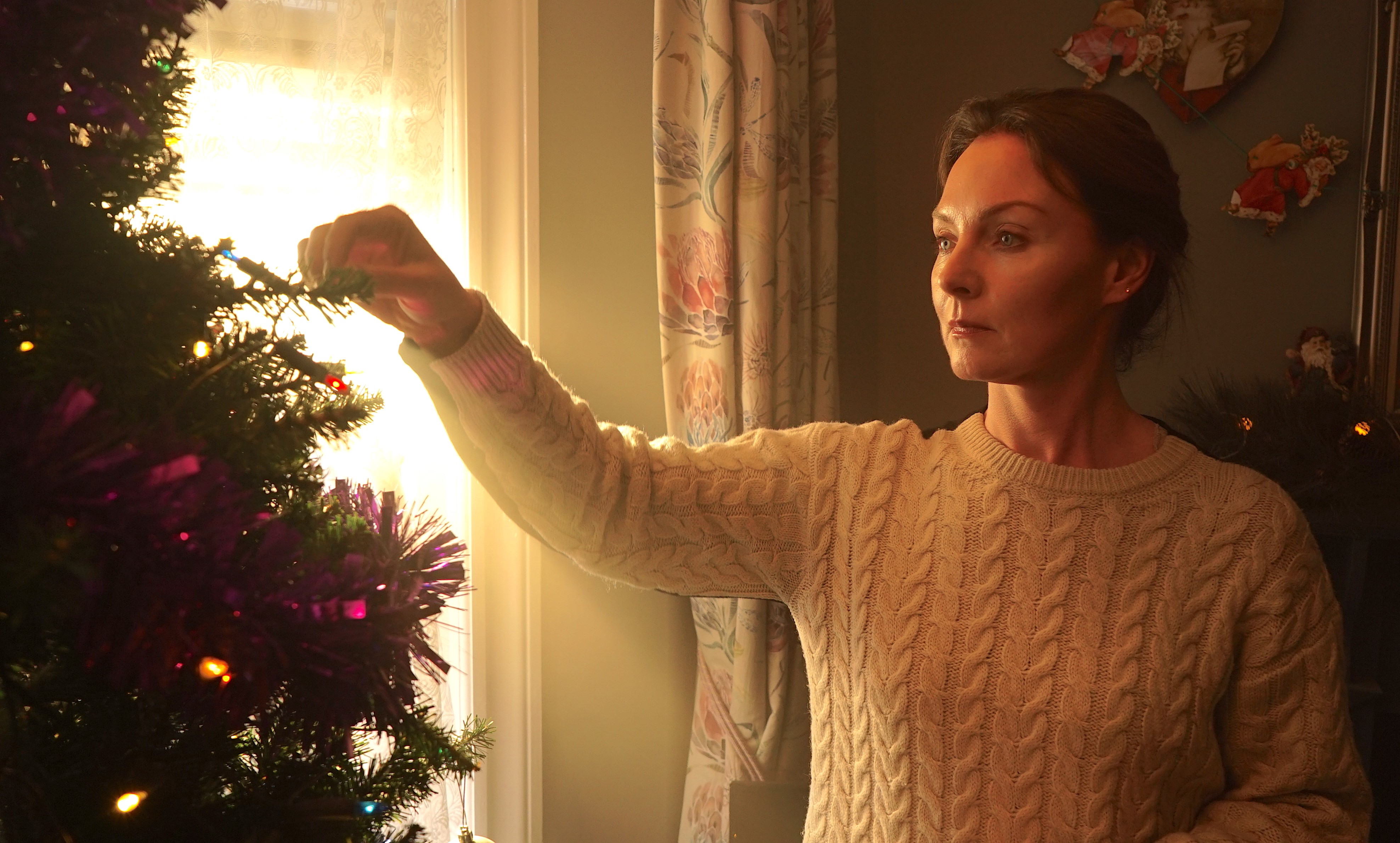 Cinemagic International Film and Television Festival for Young People has announced theatre, television and film actor, Aislín McGuckin, as a new patron for the charity. Enniskillen-born Aislín (Normal People, Cold Courage, Red Election) recently shot a film in Belfast for Cinemagic, one of three films produced over the last month, designed to inspire and celebrate the talents of 60 young filmmakers, aged 18-25, marking the culmination of the Creative and Digital Technologies Academy, delivered in partnership with Belfast Metropolitan College and North West Regional College, supported by Department for the Economy.

Commenting on her new role as patron, Aislín said “I am delighted beyond words to be asked to be a patron of this amazing charity Cinemagic. My career has been predominantly based in the UK but I was born and grew up in Northern Ireland and adore coming home to work. I’m really looking forward to sharing some of my thoughts and ideas and hope I can be of use over the coming months and years. The recent filming of Cinemagic’s ‘The Carer’ was a truly great experience and introduced me to the remarkable work being made and shared by the Cinemagic team.”

Aislín, who attended Sacred Heart Grammar School in Newry, stars in Cinemagic short film The Carer, directed by Sam Nutt, which tells the story of a woman struggling with redemption and reconciliation. The film involved trainee young filmmakers across all departments in the production and it will be premiered later this year at a special celebratory event to mark the achievements of the Academy participants.

In the last 18 months Cinemagic has delivered over 20 short films, including behind the scenes documentaries with the goal to help young people gain practical filmmaking skills for entry to the creative industries.

“Cinemagic is just thrilled to have Aislín on board as a patron and her knowledge and insight will guide many young people in their career paths in the creative industries. It was a pleasure to have Aislín star in The Carer, and the young trainees gained so much from seeing her work on set and taking the time to talk with everyone and share her experiences. We look forward to creating new opportunities together to inspire and motivate young people from all backgrounds, and to nurture and celebrate home-grown talent.”

Aislín has worked in TV and theatre for almost 25 years. She trained at Rose Bruford College in London and was performing in the Royal Court production of The Steward of Christendom before the end of her final year. This production toured the world and led to film and TV work that includes The Nephew, Trojan Eddie, The Unknown Soldier, David Copperfield and Amongst Women. She began a decade long relationship with the Royal Shakespeare Company in 2000, and went on to play Olivia in Twelfth Night, Lady Anne in Richard III and Lady Macbeth in 2010. She is an Associate Member of RSC. Theatre continues to be a passion and since moving to Dublin a few years ago Aislín has worked at The Abbey, The Gate, Rough Magic and for the Dublin Theatre Festival, most recently playing Hecuba in Marina Carr’s adaptation of the same. Her last London production was playing Queen Elizabeth to Ralph Fiennes’ Richard III at The Almeida with Vanessa Redgrave. Most recent TV includes Normal People, Cold Courage and Red Election.