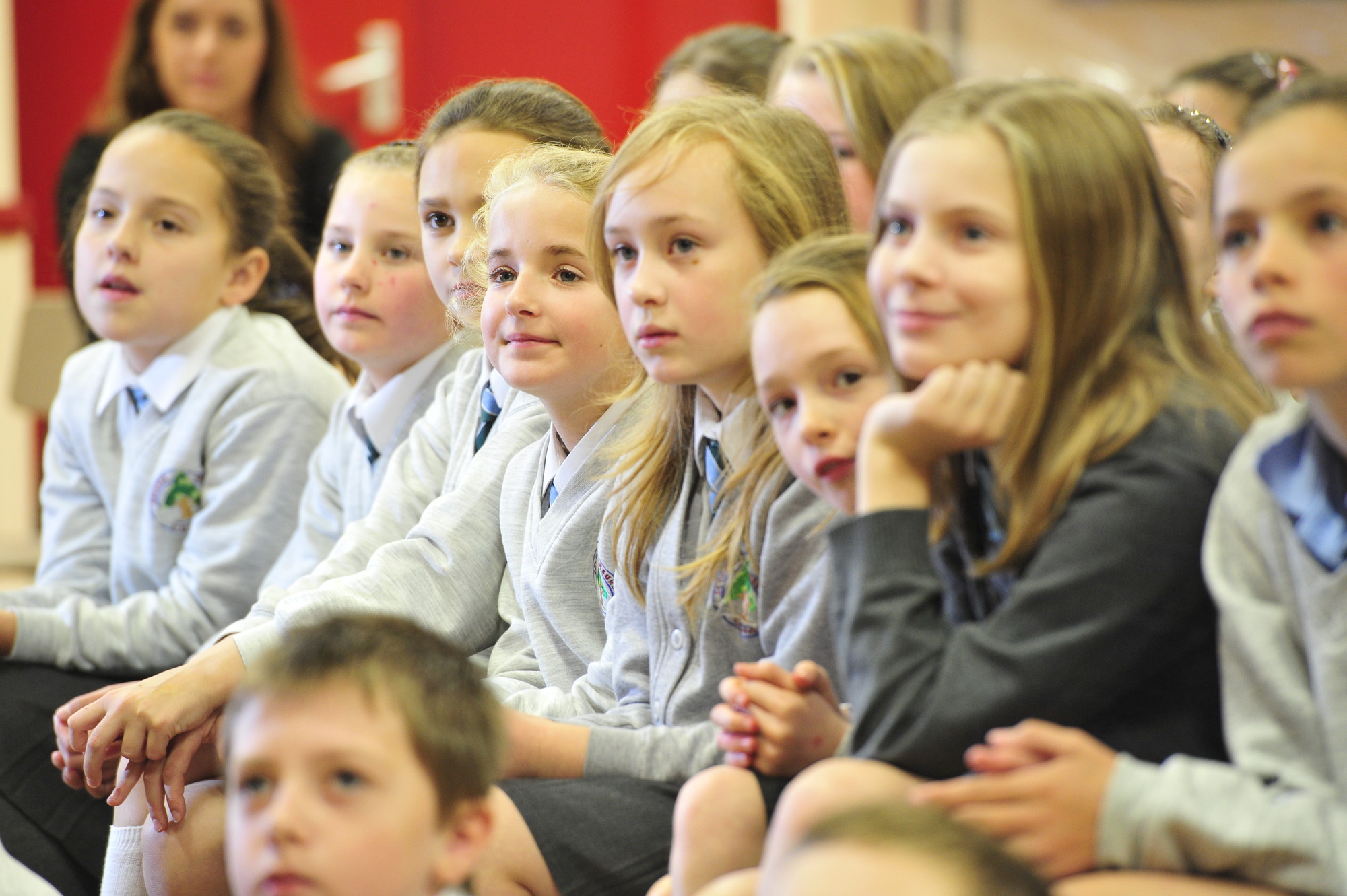 Liam Neeson, patron of Cinemagic, has lent his support to the launch of a new Film Education initiative from Cinemagic International Film Festival. Cinemagic is offering NI Primary Schools the opportunity to sign-up to a new, free, province-wide film jury competition running this October.

The new film education project is open to Key Stage 2 classes. Participating classes will get access to a selection of new international short film animations, and pupils will be tasked to watch and review the films before discussing the merits of each film with their classmates before deciding on a winner. Each participating class will submit their winning selection to Cinemagic before a live virtual announcement of the overall winner is made in November!

Along with the short films, schools will be provided with introductory recorded tutorials on film reviewing and critical thinking, as well as teacher resources on each of the short animations. The themes in the short film programme and resources will reflect and compliment curriculum learning and cover teaching areas including The World Around Us, Language & Literacy, Personal Development & Mutual Understanding, Physical Development & Movement, and The Arts. Individual schools can sign-up more than one Key Stage 2 class to the project, for example one school can sign-up each of their year 5, 6 & 7 classes to the competition.

Cinemagic CEO, Joan Burney Keatings MBE commented ‘We are delighted to have the support of Liam Neeson narrating the campaign launch of the Schools’ Film Jury. Cinemagic encourages as many NI primary schools as possible to get involved in viewing new films as part of the Film Jury in classrooms this October. Watching and critiquing diverse films from around the globe allows young people to explore different cultures, travel the world ‘virtually’ and develop a thirst for debate and discussion, all of which is important in developing informed thinking and building communication skills.’