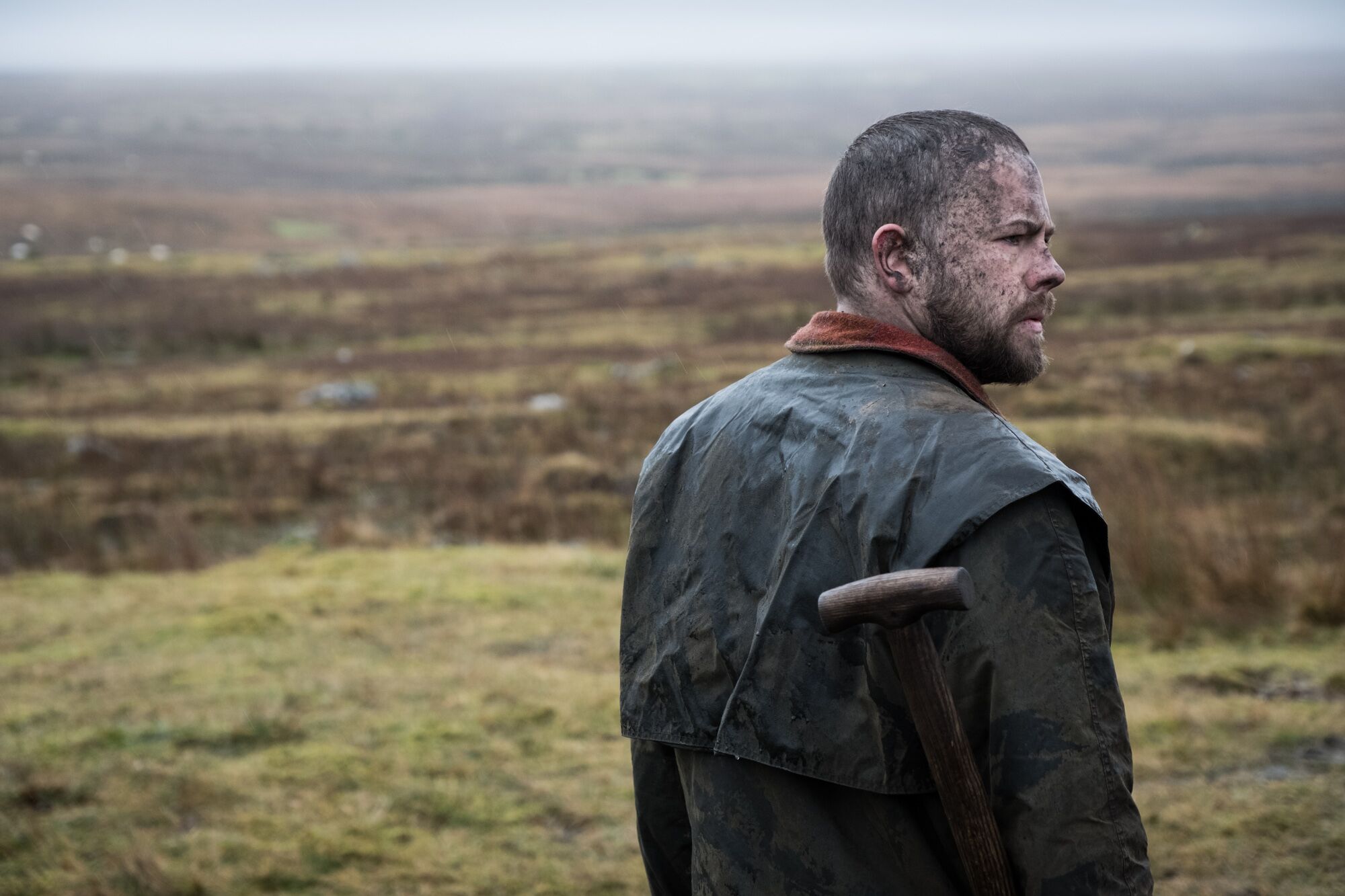 This May / June Cinemagic have a treat in store for film enthusiasts and young filmmakers. The festival is hosting a number of screenings followed by Q&As with Irish film directors offering top tips and advice for young film makers. As part of the very popular film and television festival for young people, this series of screenings, entitled Talking Pictures will give a unique insight into the real world of film-making.

Find out how the critically acclaimed director Frank Berry brought Michael McCrea’s story to screen in the multi- award-winning Michael Inside. Learn some tricks of the filmmaking trade from Carmel Winters as she gives an insight to Float Like A Butterfly. Hear about Irish writer/director Lee Cronin’s creative process from putting pen to paper to seeing his story unfold on screen as The Hole In The Ground and Aislinn Clarke, the first Irish female to direct a feature horror movie, The Devil’s Doorway, will give the A-Z on bringing her film to the silver screen!

Tickets are on sale now priced €5

From director Frank Berry the critically acclaimed and IFTA-winning Michael Inside tells the story of Michael McCrea, an impressionable 18-year-old living with his grandfather in a Dublin housing estate.

If one bad decision can mark someone for life, 18-year-old Michael doesn’t stand a chance in this powerful, hard-hitting tale of incarceration and its lasting effects. Raised in inner city Dublin, Michael lives with his grandfather Francis. The chance of a job, a decent life or a future seems remote, and it feels all too inevitable when Michael lands a three month prison sentence. A heartrending drama driven by a stand out performance from Dafhyd Flynn, and a deserved winner of Best Irish Film at Galway’s Fleadh.

Carmel Winters’ second feature revolves around a young Irish woman and aspiring boxer and her father, who has just been released from prison in 1960s Ireland.

A gifted fighter, Frances idolises Muhammad Ali and deliberately starts fires in haystacks just so that she can punch them out again. But according to the traditions of her traveller community, at fifteen, she is ready to be married, handing over control of her life and finances to a man who “will give you a few bob if you behave.” A gloriously unruly collision of vivid romanticism and tough, unsentimental truths about the hardscrabble lives and casual discrimination faced by Irish travellers.

In what is his first feature, Irish writer/director Lee Cronin weaves a suspense filled supernatural thriller, guaranteed to give you a new-found fear of sinkholes…

The Hole in the Ground follows Sarah O’Neill who is trying to escape her broken past by building a new life on the fringes of a back-wood rural town with her young son Chris. A terrifying encounter with a mysterious neighbour shatters her fragile security, throwing Sarah into a spiralling nightmare of paranoia and mistrust, as she tries to uncover if the disturbing changes in her little boy are connected to an ominous sinkhole buried deep in the forest that borders their home.

Aislinn Clarke’s debut feature film – which holds the dual distinction of being the first feature horror film written and directed by an Irish woman – is a confident and timely chiller.

What unholy terrors lurk behind the walls of a secretive Irish convent? Northern Ireland, 1960: Father Thomas Riley and Father John Thornton are dispatched by the Vatican to investigate reports of a miracle at a remote Catholic asylum for “immoral” women. Armed with 16mm film cameras to record their findings, the priests instead discover a depraved horror show of demonic possession. Supernatural forces are at work here—but they are not the doing of God.

Paddy Breathnach directs Rosie, a film that explores the quietly apocalyptic ramifications of Ireland’s housing crisis and this is Roddy Doyle’s first original screenplay since When Brendan Met Trudy putting a human face to Dublin’s homeless issue and the increasing numbers of families affected.

Rosie tells the story of a mother trying to protect her family after their landlord sells their rented home and they become homeless. Over 36 hours, Rosie and her partner John Paul strive to find somewhere to stay while shielding their young family from the reality of the situation around them. Rosie examines how even in times of crises; the love and strength of a family can endure.

An amnesiac killer is confronted by his victim’s father, in this gripping debut feature from award-winning Irish directors Andrew and Ryan Tohill.

Callahan returns to his abandoned family farm-home having served 15 years for murder. His plan to sell up and move on is thwarted by the presence of the victim’s father on his land. Convinced that Callahan buried his daughter in the bog land, the father has spent every day of the previous 15 years digging it patch by patch. Knowing the only way he’ll get him off his land, and perhaps satisfy his own alcohol-shot recollection of events, Callahan joins him in the grim task. Dark secrets eventually surface.

Cinemagic is an award winning charity festival that embraces the magic of film, television and digital technologies to educate, motivate and inspire young people.

Cinemagic Dublin is funded by the Department of Education and Skills.