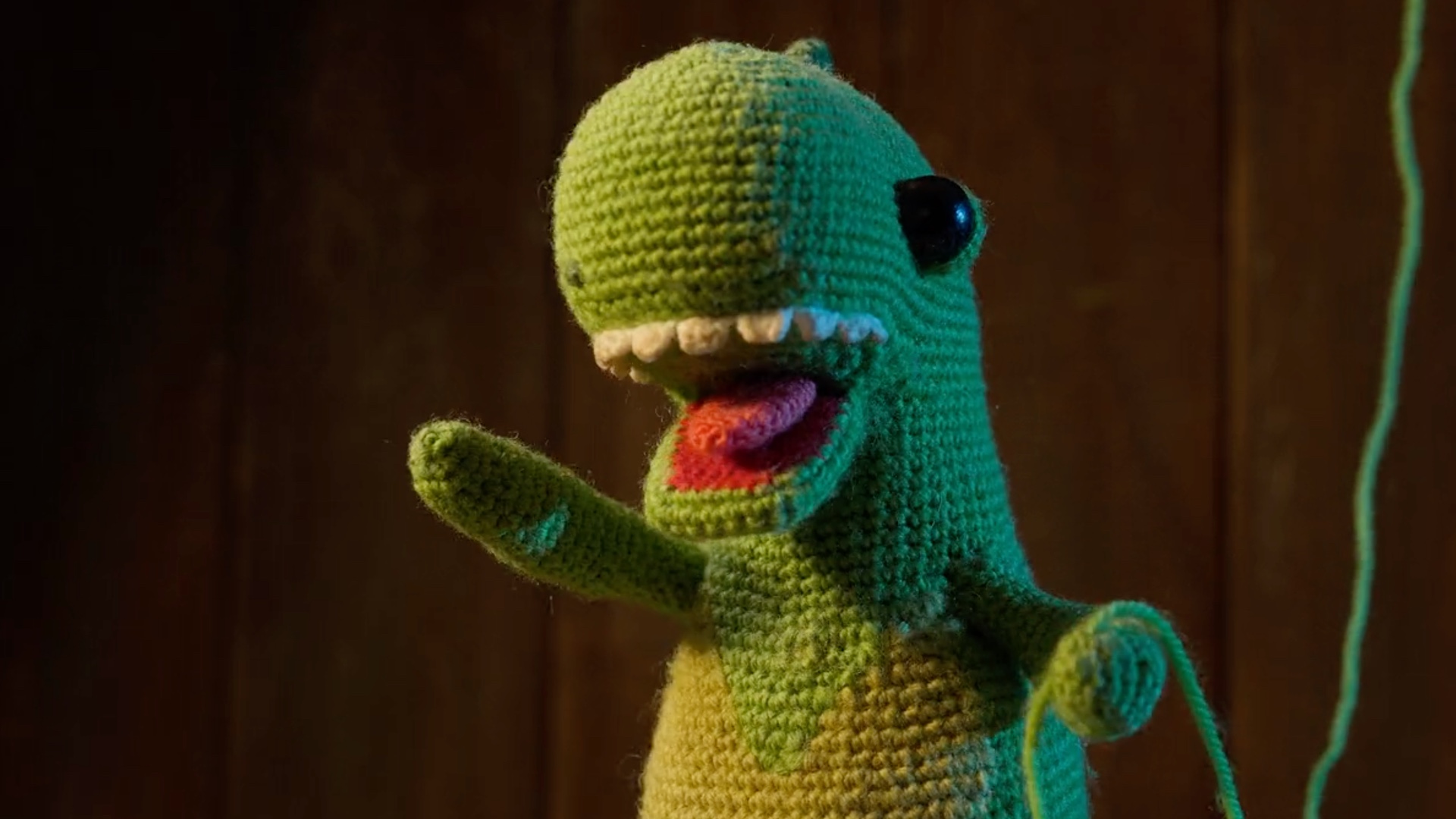 Cinemagic Film and Television Festival for Young People has launched ‘On The Pulse’, its inaugural short film season set to run throughout March 2019. The initiative is supported by the Department for Communities through Northern Ireland Screen and over 30 events have been designed to motivate, educate and inspire young people with film screenings, education programmes, talks and workshops all focused on the short film genre!

Chris Shaw, Cinemagic Festival Programmer said “We have programmed a contemporary season of the very best international short films for young audiences as well as showcasing short films made by local filmmakers, including young filmmakers. ‘On The Pulse’ will also illustrate the importance of short filmmaking in the development of practical skills and in the development of sustainable and long-term careers in the creative industries”

Schools, young people and families can look forward to a host of special events in venues across Belfast and the Cinemagic team will also visit schools across Northern Ireland.

The Roving ‘in-school’ programme is open all schools and colleges to choose a date that suits them and where Cinemagic brings the magic of the movies to the classroom. With various shorts programmes from around the world to choose from, ranging from animation to live action storytelling, there are lots of opportunities for debate and discussion on the key themes in the films.

The Ulster Museum will play host to Shorts for Shorties (24 March), a collection of animations which explore vibrant new worlds, surprising characters and breath-taking landscapes; The Gruffalo & The Gruffalo’s Child (16 March), Room on the Broom & Zog (23 March), Small Steps and Giant Leaps (23 March), which celebrates the wonders of flight and is guaranteed to mesmerise adventurers young and old; and In a Future Dream, An Ancient Myth (30 March), a series of brand new thought-provoking animations from the acclaimed ESMA School of 3D Animation and Special Effects.

An introduction to international film takes place in Queen’s Film Theatre with shorts presented in their original language with English subtitles so young film fans can enjoy delightful movies from France, Germany, Japan, Canada and Slovakia in the collection Though They Be But Short, They are Fierce! (16th March); and New World Cinema Shorts (23 March) presents films told from the perspective of a young protagonist as the characters deal with various social, political and cultural struggles, shining a spotlight on the pressures faced by young people today.

Cosy up in No Alibis Bookstore for cinematic treats from Roald Dahl’s Revolting Rhymes (22 March), Stickman & The Highway Rat (29 March), Around The World in 60 Minutes (24 March) and Tall Forest Tales (31 March). Other highlights include a Lego Stop Motion Animation workshop with Joel Simon, (10 March), an Animation Q&A with Caoimhe Nibhradaigh from Oscar-nominated studio Cartoon Saloon (30 March), the BAFTA 2019 Short Film Nominees and Winners Showcase (31 March), a Shorts to Features Q&A screening of Charlotte’s Red and Zoo with Director Colin McIvor and Katy Jackson (24 March), and a presentation of the 2018/19 BFI Film Academy films made by 16-19 year olds at Cinemagic, Nerve Centre, Nerve Belfast and Amma Centre (20 March).

‘On the Pulse’ will also feature the launch of Cinemagic Young Filmmaker 2019, where attendees will find out how to get involved in the competition, watch the winning films from 2018 and get the opportunity to network with fellow young filmmakers.

Film enthusiasts can become official CineSeekers (8-14yr olds) and CineFocus critics (15-25yr olds) and sit on the jury panel to review the shorts in Queen’s Film Theatre on 16th and 23rd March.