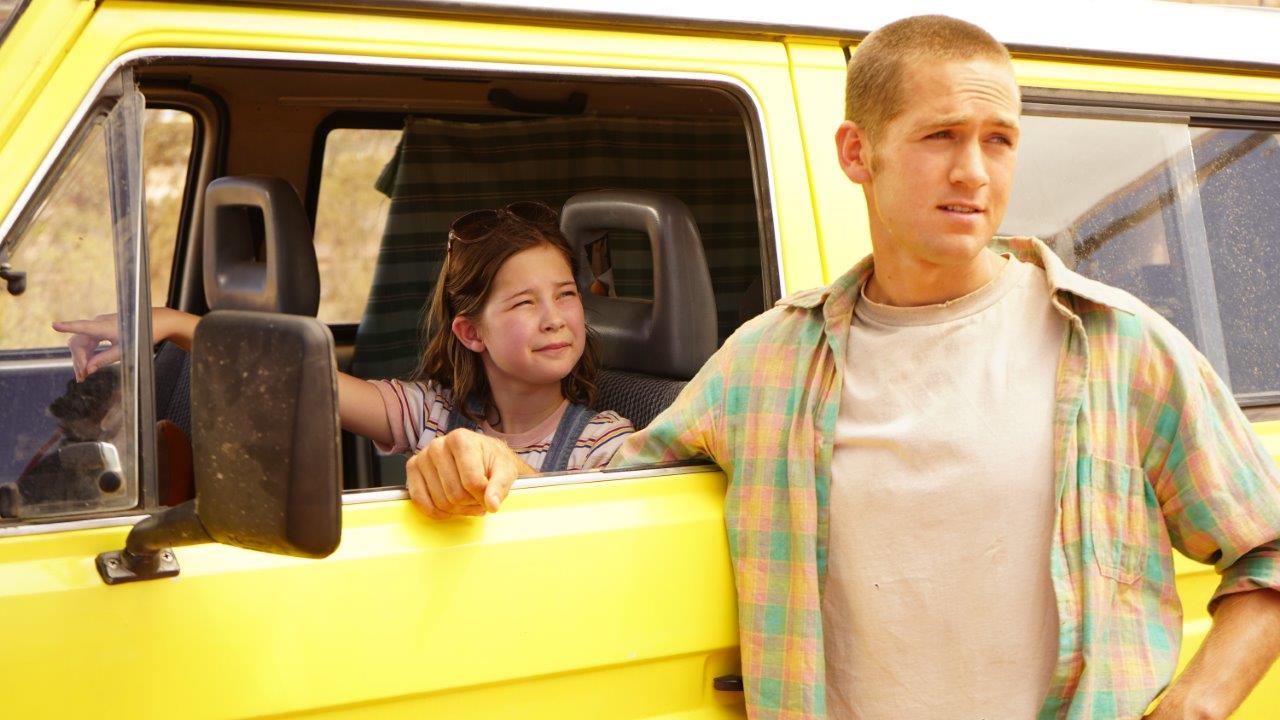 Considering the current environment in relation to Covid-19, the festival team have pulled out the stops to offer a rich and varied online programme, but a special back to cinema day is being planned at the end of August (in line with government guidelines) to celebrate the big screen experience!

A wealth of international cinema will be released fortnightly, to rent on the new Cinemagic Festival Player, which will present movies for children, teenagers and young adults. Eighteen feature films focus on stories of youth portrayed in live-action dramas and animations that are heart-warming, thought-provoking and inspiring. Join Kiwi & Strit (Irish Premiere) on a series of hilarious adventures as they find themselves in trouble over and over again; bold and exciting youth drama The Club of Ugly Children (Irish Premiere) features slick production design and gutsy performances; and celebrating sisterhood, bravery, plus finding your own inner strength, Sisters: The Summer We Found Our Superpowers is a magically sweet film the whole family can enjoy.

Cinemagic CEO, Joan Burney Keatings MBE commented “With support from our funders the Department of Education and the Department of Tourism, Culture, Arts, Gaeltacht, Sport and Media, Cinemagic is delighted to present our 13th edition of the Dublin Festival and I encourage young audiences to get involved, try something new, and use the opportunity to use creative skills and develop knowledge about the film and television industry. There is a wealth of film to be explored from around the world that celebrates diverse storytelling and a host of workshops and q&as with incredible Irish talent on board to share their experiences and routes into the industry.”

Laura Whitmore said “I’m delighted to be taking part in a Q&A on TV and radio presenting with Cinemagic this August. The events that the festival runs are a super opportunity for young people to get some real-life insight into the industry and maybe pick up a few tips that might help them in their own careers.”

The Film Juries, always a popular strand of the Cinemagic Festival will offer 8+, 10+, 12+ and 15+ groups of young people the chance to critically watch a selection of films with post-screening forums to stimulate debate and discussion with a view to choosing the winning films of the festival.

The Young Consultants initiative brings the world of film programming to youths, with film screenings and workshops on film reviewing.

Film Boot Camp is a course of five workshops focusing on the mechanics of film production from script to screen, where festival participants will gain first-hand knowledge from cast and crew currently working in the creative industries in Ireland and Northern Ireland.

Young Filmmaker Competition offers a platform to showcase young filmmaking talent and is open to filmmakers aged 25 and under to submit films of any genre under 10 minutes in length.