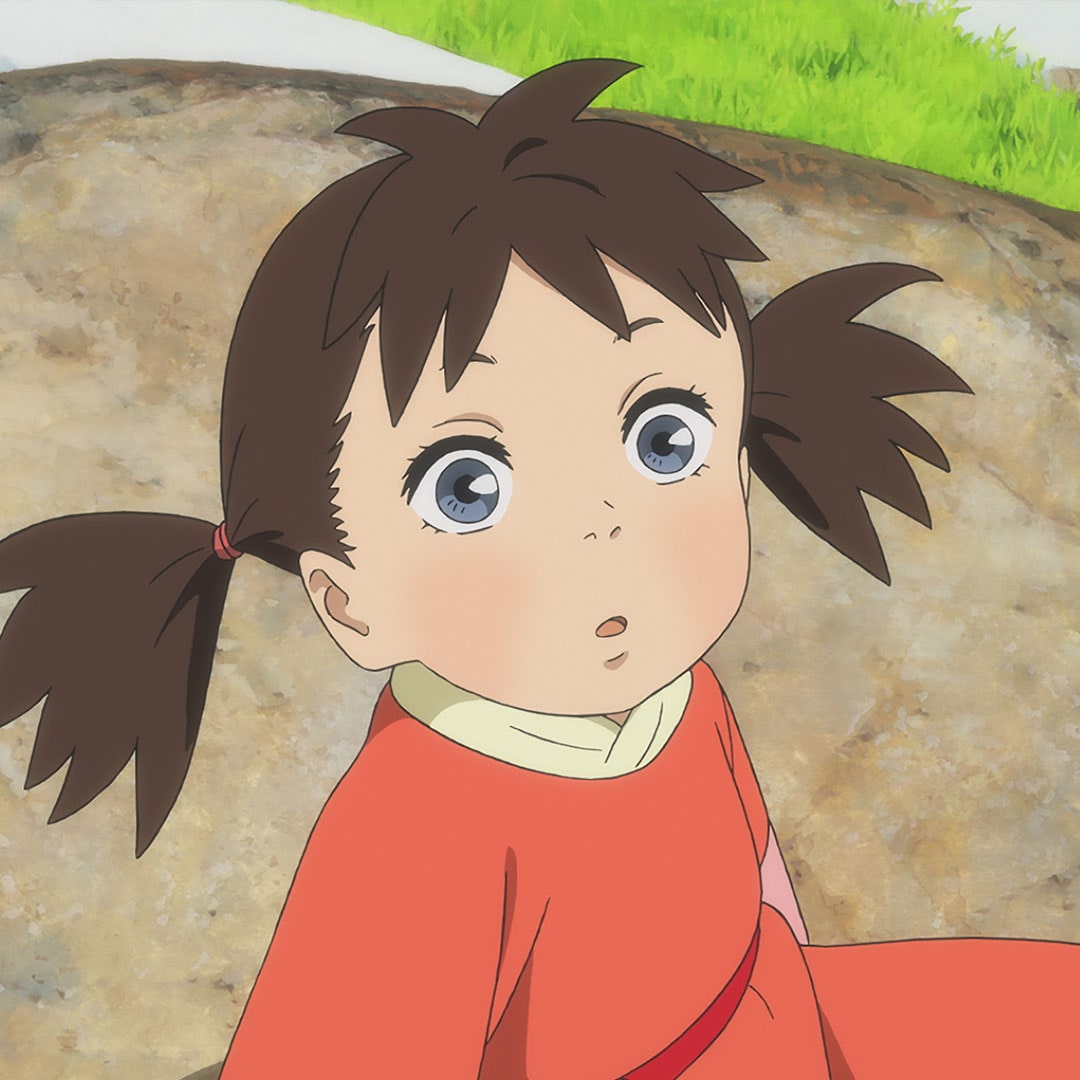 In the land of the Empire of Zol a deadly disease known as ‘Black Wolf Fever’ has returned after many years in hibernation. Enslaved ex-soldier Van and a young girl named Yuna, both bitten by infected dogs, ally themselves with Hohsalle, a gifted physician, and begin a quest for a cure for the disease that is spreading fast among the Zolian settlers. A sweeping fantasy epic, and the directing debut of acclaimed animator Masashi Ando, whose work on such landmark films as SPIRITED AWAY, PAPRIKA and YOUR NAME helped shape the world of modern Japanese animation.