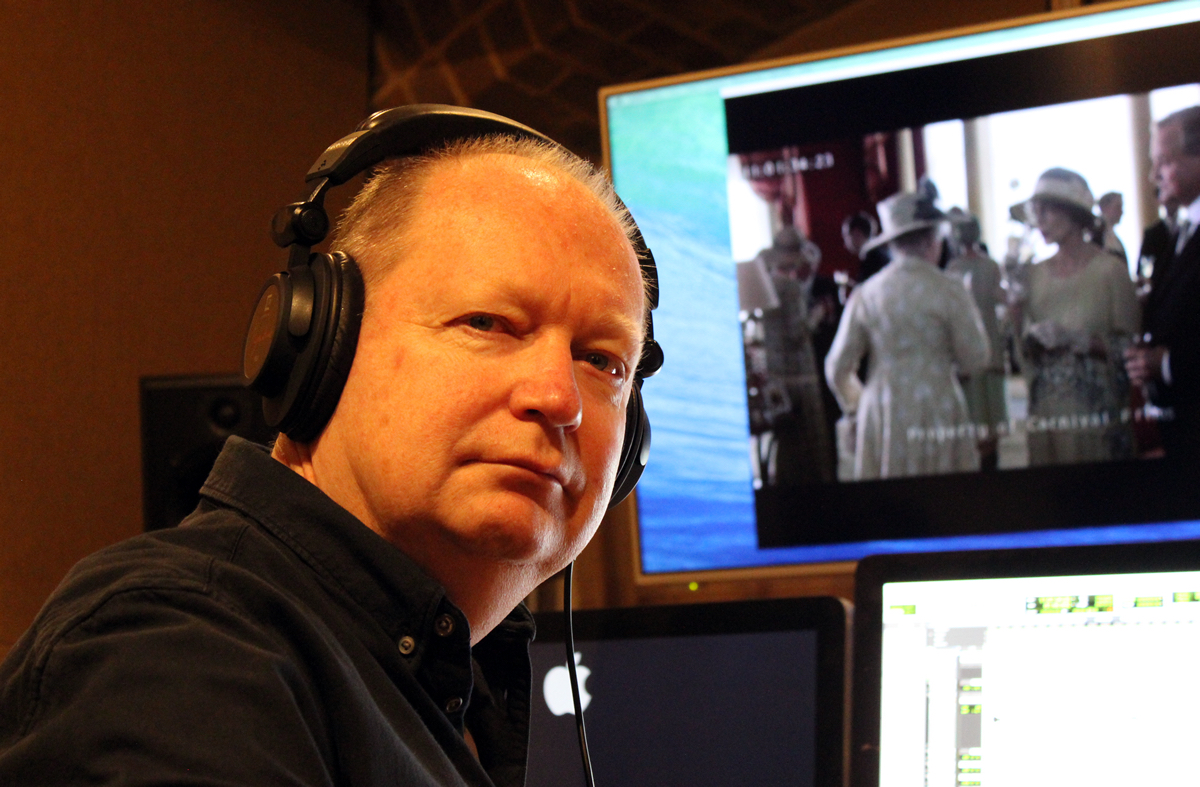 John Lunn’s music possesses a wonderfully unique voice that spans a wide spectrum of musical styles. Classically trained, yet contemporary in attitude, he combines a highly intelligent and sensitive approach with a sound that always hits at the emotional heart of a piece. His scores, which match the highest production values with a continual desire to discover new colours and sounds, are continuously in high demand. Best known for scoring the hugely successful flagship ITV/NBC/PBS/Carnival Films drama, DOWNTON ABBEY, for which he has received two Primetime EMMY Awards, in 2012 and 2013 (with a further nomination in 2014), and two BAFTA Nominations, in 2012 and 2016. John recently scored the DOWNTON ABBEY Movie, released late 2019. Further film and television credits include – THE LAST KINGDOM, BELGRAVIA, JAMESTOWN, SHETLAND, GRANTCHESTER, THE WHITE PRINCESS, THE WHITE QUEEN, BURTON AND TAYLOR, WAKING THE DEAD, LITTLE DORRIT, BLEAK HOUSE and BODIES.

John will be in-conversation with Tim Burden, voice artist, arts professional and radio presenter and there will be opportunities for participants to ask questions and gain an insight to the world of composing.