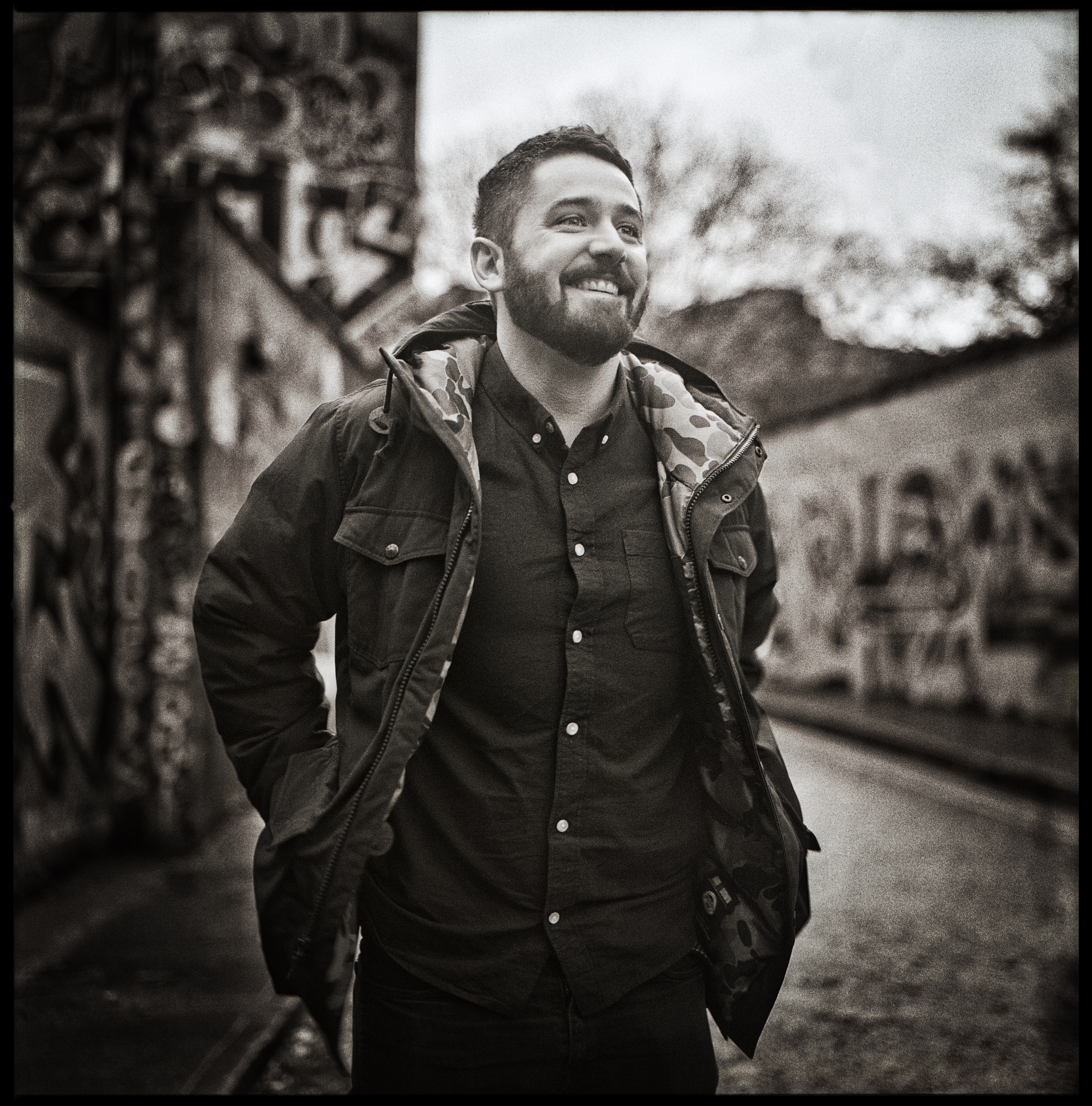 Lorcan has written and directed many award winning short films, TV commercials, sketch comedies and music videos. His supernatural short FOXES, premiered at the SXSW and screened in competition at Tribeca and London BFI and picked up an IFTA for Best Short. His first feature, an existential folk horror, WITHOUT NAME premiered at TIFF in Vanguard in 2016. His recent film VIVARIUM starring Imogen Poots and Jessie Eisenberg premiered at the Cannes Film Festival 2019 in competition at Critic’s Week and won The Gan Foundation Distribution Award. He is currently in development on NOCEBO and GOLIATH with writer Garret Shanley and creative collaborator and producer Brunella Cocchiglia.