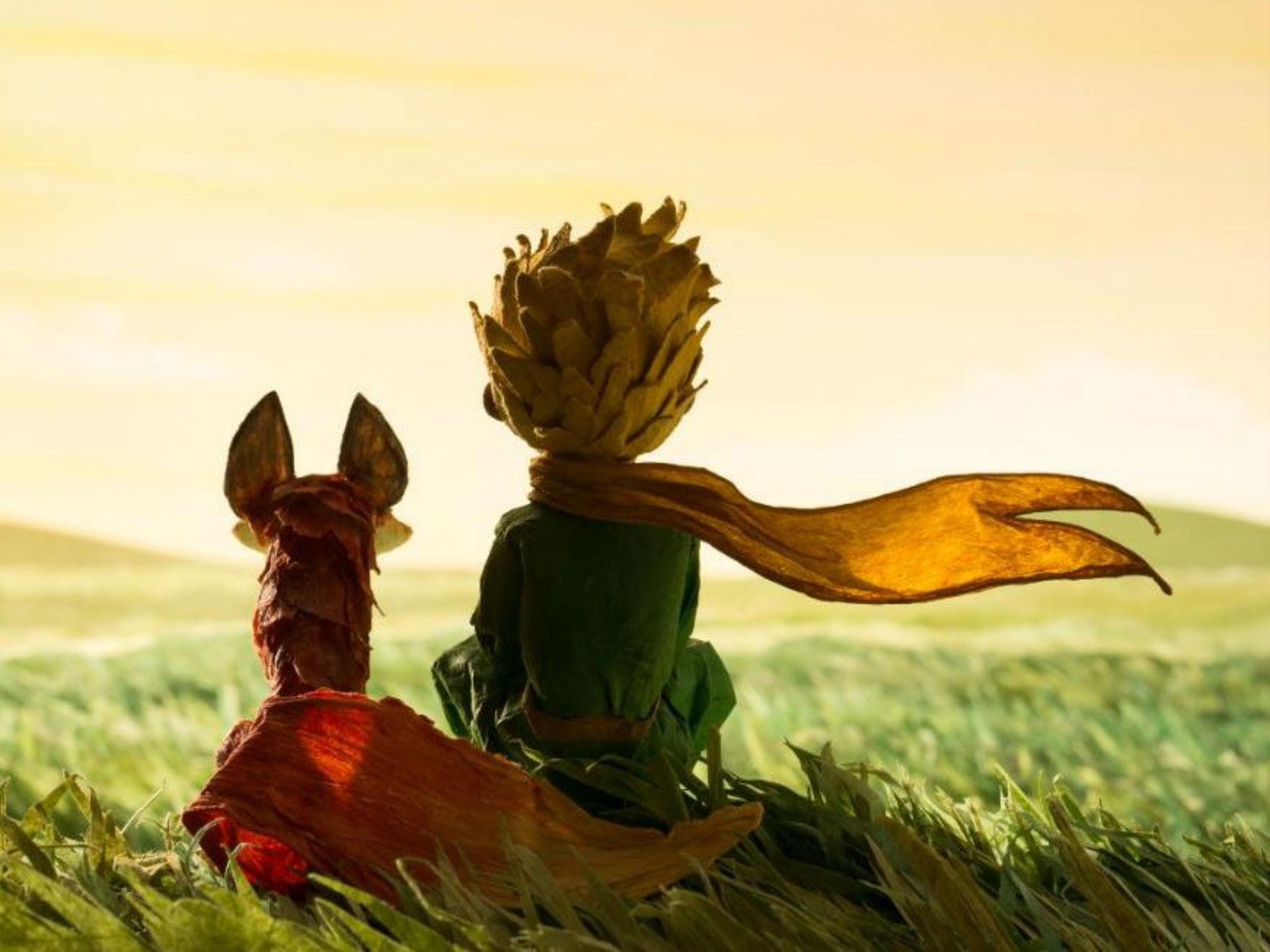 A young girl wanders into a magical world where a witch rules – and those who disobey her are turned into animals.

Produced by Japan’s most famous animation studio and animator, Studio Ghibli and Hayao Miyazaki, ‘Spirited Away’ is a stunning film that celebrates traditional Japanese art, culture and storytelling.

The success of the film (It won the Oscar for Best Animated Film in 2003) had wide ranging connotations as it opened the door to a mainstream audience for Japanese animation.

The film contains many things for us to think about. Themes and issues explored include family values, the impact of cultural change and the power of friendship.

Riley and her family are moving to start a new life in San Franciso. The move has hit Riley hard and it’s up to her emotions – joy, sadness, fear, anger and disgust – to work together to get her head around the changes at home and school.

One of Pixar’s finest family animations that was praised by critics, adored by audiences and won the Best Animation Oscar in 2016. Brilliantly inventive and joyfully surreal, the film encourages viewers, young and old, to take a look inside their own minds.

‘Inside Out’ is an intelligent film that encourages us to find a balance in our emotions that will lead to positive wellbeing. Happiness is not all about joy, it’s achieved when all our emotions are working in harmony.

Ben hates spending time with his boring Granny while his parents are off ballroom dancing. But his Granny has a secret. She’s an accomplished international jewel thief!  Together Ben and Gran are about to embark on the adventure of a life-time – to steal the Crown Jewels!

Based on David Walliams best selling children’s book, this magical and heart-warming comedy drama is ideal for viewers young and old.

The over all theme of ‘Gangsta Granny’ is based around the notion of ‘Don’t Judge a Book by it’s Cover’. Remember, the older generations are not all about eating cabbage soup and playing scrabble……you never know what amazing stories are under the surface and waiting to be discovered. Just remember to ask!

When a young girl befriends an eccentric aviator, he delights her with tales about the adventures of an unusual boy who lives on an asteroid.

Based on Antoine De Saint-Exupéry’s classic 1943 novella, this French/US co-production is a heart-felt film full of big emotions and is an audacious, fun-for-all-ages delight. Told as a flashback story and employing two types of animation – a marionette style stop motion to represent the past, and modern CG animation for the present – the film is a delightful alternative to more mainstream fare.

The film deals with some big and important themes including bullying and loneliness as well as the positive power of friendship.

A little girl, cursed with an evil school principal and cruel parents, discovers her hidden powers which she uses to stand up to the bullies in her life.

Directed by Danny de Vito and based on Roald Dahl’s darkly twisted fairy-tale, this spell-binding children’s fantasy is guaranteed to both thrill and delight kids of all ages. Watch and rejoice as Matilda turns the tables on a number of monstrous grown-ups including the terrifying and child-hating Miss Trunchbull.

This classic children’s tale revolves around many themes from bullying and greed; to loyalty and kindness. But the strongest message is the transformative power and personal impact of love.

Join Peppa Pig and friends for a fun and exciting interactive experience!

Featuring nine episodes from the mega hit series we watch as Peppa and friends go on a tour of London, take a trip to Australia, visit the Zoo, sail on a canal boat and meet the police!

In between each episode there are lots of games, songs and dances for pre-schoolers to enjoy at home. Sing A-Long and join in the actions to new versions of favourite nursery rhymes including ’The Wheels on the Bus’ and ‘Row, Row Your Boat’.

And as it’s ‘My First Cinema Experience’, why not turn your TV room into your very own mini-cinema for the screening!

When Wilbur the pig discovers he’s destined for the dinner table, kindly spider Charlotte hatches a plan to keep him around!

E.B White’s magical, beloved story of loyalty and sacrifice comes to life in this live action / CG animation adaptation. It’s a delightful and enchanting movie that’s perfect for kids; and there’s also a discerning yet never cynical appeal for adults. The film achieves what all great book to screen adaptations strive for and that’s capturing the essence and spirit of the original source material.

The toys are back for an epic road trip with Bonnie and new toy Forky. The adventurous journey turns into an unexpected reunion as a slight detour leads Woody to his long lost friend Bo-Peep.

A near perfect fourth instalment to the fabulous ’Toy Story’ saga. Heartwarming, funny and beautifully animated Pixar again delivers an emotional roller-coaster centring on a diverse group of fictional toys who share very real feelings about love, life and what that actually means.

This is funny, tender and sophisticated storytelling and highlights Pixar’s genius in packaging up and delivering a narrative that’s easily accessible to children and adults in equal measure.

When the most powerful sword in history, Excalibur, ends up in the hands of a twelve-year-old school boy, an epic adventure ensues. Can Alex and his twenty-first century motley crew defeat the medieval villain Morgana, who is hell-bent on destroying the world.

Punchy dialogue and plenty of fun makes ’The Kid Who Would Be King’ stand out as a smart, fresh live-action adventure for kids. And like its heroes the film promotes the positive virtues of compassion, chivalry, compromise and honour.

Ralph must travel beyond the arcade and into the expansive world of the internet in search of a missing part to save the game ’Sugar Rush’. However, the road ahead is fraught with danger.

This is a beautifully animated ‘Road Movie’, packed full of stunning visuals. Episodic in structure, we journey with Ralph and his band of merry travellers as they encounter the unfamiliar desert plains of the internet.

Primarily a film about friendship this follow-up to 2012’s ‘Wreck-It Ralph’ is a funny, heartfelt sequel that expands on the colourful universe of the original while further developing key characters and relationships.